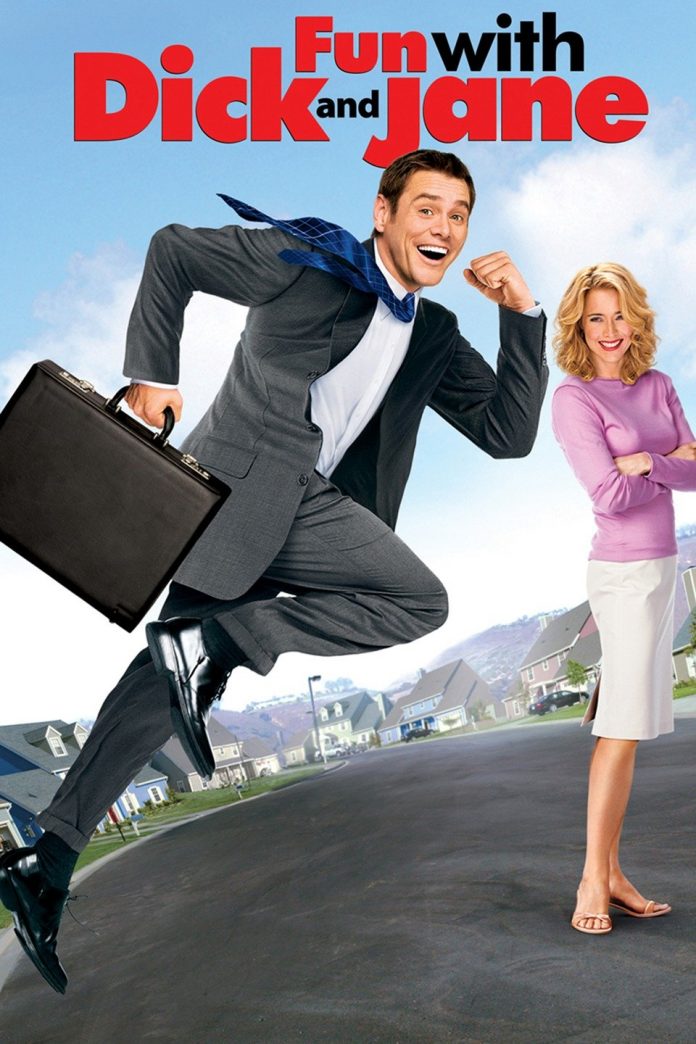 Like many of you out there living the American dream on the foundation of Wall Street’s somewhat wobbly legs, Dick Harper is just like you. After being surprisingly instated as president of a large firm, it suddenly feels like everything is ‘Coming up Milhouse’. His wife Jane quits her job, makes a nice hot meal and celebrates Jim’s arrival.

Things are going great, that is until the firms stock crash and Dick becomes the unfortunate face of the crumbling company, losing all of his savings, ego, and investments along with it. As suspected things turn to rubble as he and his wife, Jane, must take up odd jobs to get by. A patchy grass and 2-3 mental break downs later something inside them flips.

If you’ve ever felt bad about accidentally putting an item past self-serve checkout without paying for it, this film will make you feel a little less contrite. Dick and Jane take to the world of some serious robbing to get by. This doesn’t come without a feeling of justice, as Dick and Jane do what it takes to take down the Wall Street giant who started this in the first place.

Watch this Mediocre Movie… if you feel like sticking it to the man and rebelling against capitalism.