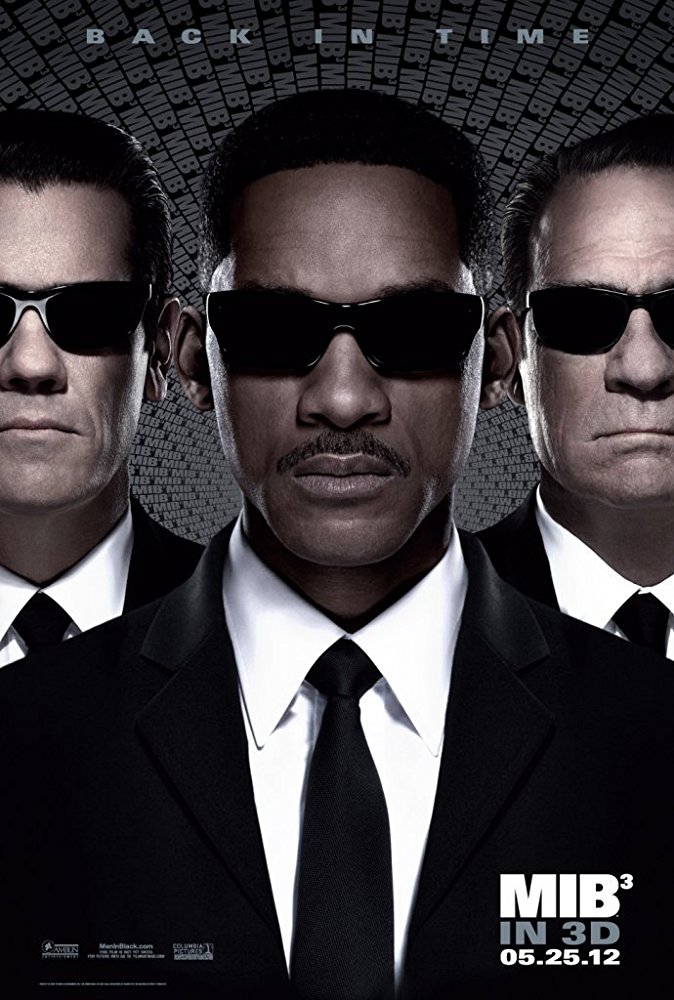 When Boris the Animal (Jemaine Clement) escapes maximum security prison he’s ready to take revenge on the man who took his arm and take over the world. Boris’s personality is probably like your angry great uncle – blames the world for his misfortunes and will likely flip the table in a game of monopoly.

The man responsible for Boris’s arm is our favourite original, Agent K (Tommy Lee Jones), who is paid a visit by Boris in the present time only to be told he’s “already dead”. Shortly after, Boris uses an illegal time jump machine to travel back to the year of the moon landing, 1969, to kill the legendary K.

Since then, time itself changes it’s course and Agent J (Will Smith) seems to be the only one who realises. It is now up to J to save K and save the world. The only way is to travel back to the time where African Americans are even more under appreciated, save the then slightly more light hearted K, and stop the ugly animal from destroying the world.

Watch this Mediocre Movie if… you’re a fan of the Men in Black series and want to see the last Will Smith and Tommy Lee Jones adventure. I’d get together with your other MIB die hard friends and make an afternoon of it.