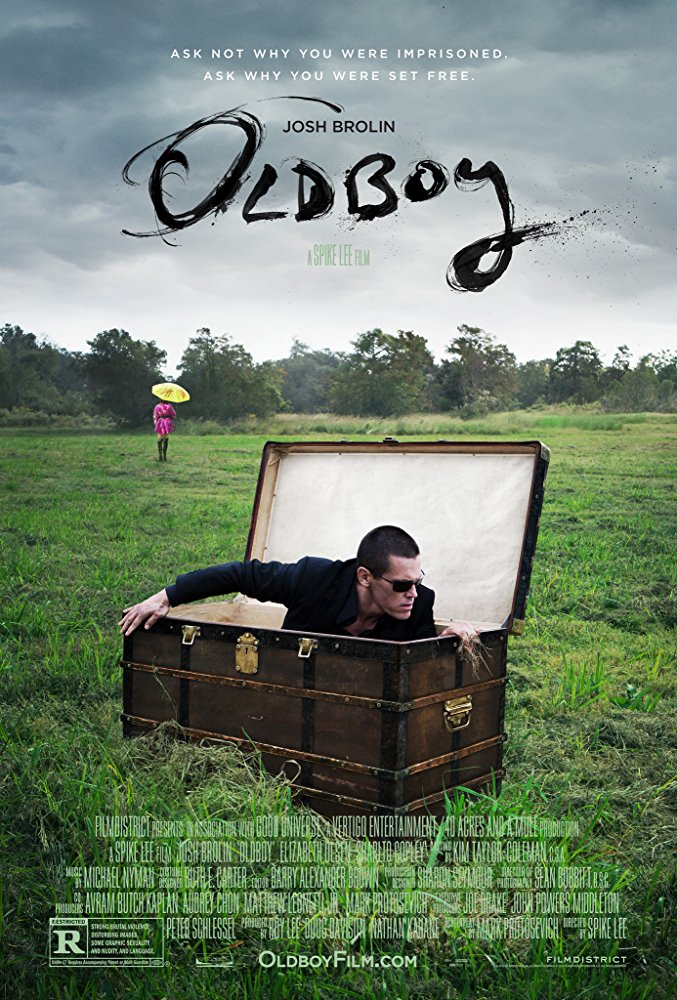 In a very unusual step for Hollywood, the Spike Lee helmed Oldboy remake of it’s Korean alternative is a perfect example of how great premises are elegantly transformed into something that oozes mediocrity. This isn’t a terrible film by any means, it just contributes absolutely nothing new or interesting to the clever template that the excellent original Oldboy lay down.

Spike Lee is a good filmmaker (this film inarguably being the worst of his career), so viewers won’t be unimpressed with how the film is shot, and the assembled cast is fabulous on paper, but the over the top brutality and the implementation of nonsensical story tangents and cheap narrative tricks makes it a slog during some parts. Look, there have been worse remakes. This is simple a mediocre one.

Watch this Mediocre Movie if… you want a distilled Oldboy-like experience (smatterings of violence, perversion and, perhaps in this case, unintentional, humour) but subtitles from the original are just not going to fly. Maybe you left your glasses in the other room, maybe you’re sewing. Subtitles aren’t always easy. The gruff but poorly cast Josh Brolin is also sometimes fun to watch.