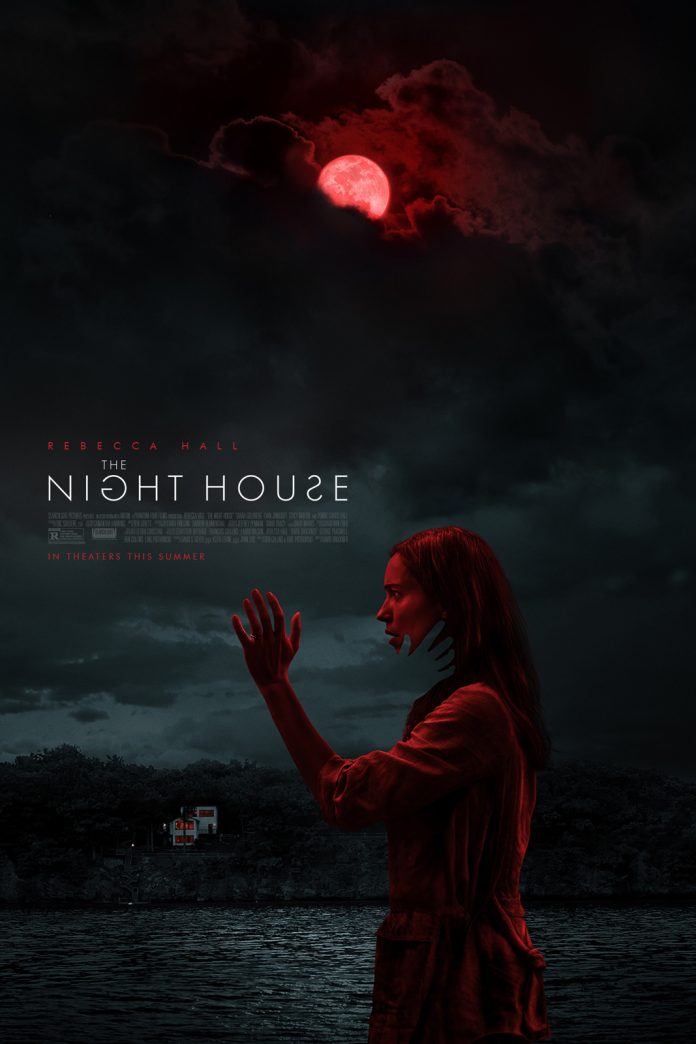 The Nighthouse kicks us off with some classic breakup behaviour – drinking brandy while watching your couple videos on repeat. That is until we find out that the main character Beth (Rebecca Hall) is actually a disgruntled widow. Her short patience is met by most people who interact with her, but who can blame this rude behaviour when her husband committed suicide just days earlier.

As the film goes on some spooky things happen.

Don’t get me wrong, I may be underplaying the spookiness, but I was definitely hiding behind my blanket for about 70% of this film.

Moving on, we find that Beth’s dreams reveal more about her past husband than her awake self cared to know. It unravels some clues that her husband may have been living a double life. This consumes Beth, and despite the recommendations from her friends to move on, she does what all of us do in these situations. Get unhealthily obsessed with it anyway and not move on until you get closure.

Beth has more balls than I do as she tackles these scary dreams to find the truth. We follow her until she actually does get some closure. I will warn you, the ending is a little annoying and it’s a guarantee that you’ll be google “The Nighthouse ending explained” on Google just seconds after the rolling credits. But, overall I think you should give it a go and see it through.

You wanna get a little spooky. There are some pretty cool concepts in the film, and my housemates and I spent plenty of time trying to predict the end (and failed). So, how about make this film your next game – let me know if you guessed the end. And lastly, don’t forget to be more like Beth, just get out there and tackle your demons. Go on, be a badass like Beth.