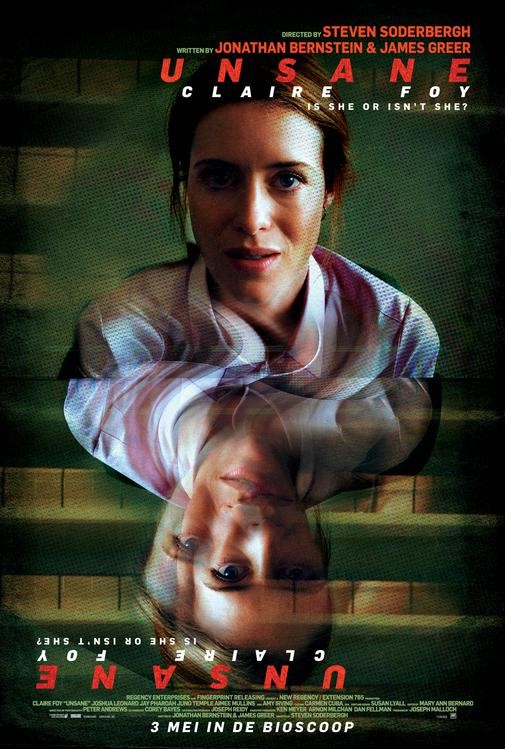 Imagine being locked in a mental asylum against your will. Everyone is telling you, you are crazy, but are you actually? I think this is my worst nightmare.

So is the case with Sawyer Valentini (Claire Foy), who finds herself accidentally signing off a voluntary stay in Highland Creek Behavioral Center. Valentini was seeking help from her counsellor regarding a stalker she had at a previous job and ends up being held against her will for days. As with the ending of Shutter Island, it’s hard to tell if Valentini is actually crazy as she starts to see stalker David around the centre as one of the orderlies.

Confiding in fellow patient Nate, Sawyer attempts to get out of the centre and away from the never-ending prying eyes of David. It’s not an easy task as David singles out Sawyer and reveals his grand plan for their life together. At this point, it sounds just like the life plans we all made in high school with our unaware crushes. Or was it just some of us who sat there daydreaming and writing “I Heart Johnny” 100 times over?

Watch this mediocre movie if… you loved Shutter Island and other such psychological thrillers that leave you thinking. Most possibly the coolest part of this film is that it is shot entirely on an iPhone 7. I’m not sure how because I struggle to take a good photo with my iPhone 8. Overall the quality of the story and its cinematography is not half bad and you will remain engaged along the way.